This week’s Student Feature Friday is senior Tim Ringie who is a three-season athlete and an all around great person. Tim is a captain for golf, a valuable member of the baseball team, and a captain for hockey (his favorite sport). I thoroughly enjoyed my conversation with Tim and was impressed with his maturity when describing how he handles very challenging situations as a youth hockey official.

As an official he is able to set his own schedule, develop his conflict-management skills and “keep up” his skating throughout the year. He is often in difficult situations as a youth official but this role has taught him a lot about himself and about handling difficult conversations with a calm but confident approach. Tim has definitely brought these leadership skills to his high school teams.

Q: What impact has participating in athletics (specifically hockey since you describe that as your favorite) had on your life?

A: Participating in athletics has had so many wonderful benefits on my life. I have created life long friendships with the players on my teams throughout the years. The camaraderie we have on our teams is something really special. From going out to eat after practice, to horsing around on long bus rides, overnight tournaments, seeing them every day at practice and games. All of the teams I have been on have created a special bond between us and I think it will last for years to come even after we are done playing sports. I have learned the benefits of hard work and sacrifice paying off. From playing injured and sick, to the practices at 10pm and 5:30 am, and to have them finally pay off with a satisfying win is just a wonderful feeling. I have learned to celebrate wins and accept and learn from losses, no matter how hard it may be, going to practice after a tough loss to work on what we didn’t do in the game.

Q: What was the process like to become a youth hockey official?

A: To become a USA hockey official, I first signed up for a seminar that lasted about half a day, with a long information session and a short on ice session. Once I completed that I was required to complete a set of online modules which were short videos followed by a small quiz, in total they probably took about 12 hours. After that came a 70 question open book test, which is harder than one might think. After all of that is completed, the reffing association sent my official patch and once that came in all I had to do was get a reffing sweater and they could assign me games.

Q: When discussing your role as a youth hockey official you stated that “even if you are a good ref, one side is always not happy.” How are you able to handle making these challenging calls on the ice and maintaining your professionalism in the face of criticism?

Q: What skills have you learned in your role as an official that will help you in other areas of your life?

A: As an official, I have learned to work under a stressful situation as I need to be able to make the right call without letting an angry player, coach, or my own emotions get in the way. I have learned to do my best to control a situation before it gets out of hand so that later in the game things don’t get out of control. I also have learned to keep my emotions from influencing my decisions. 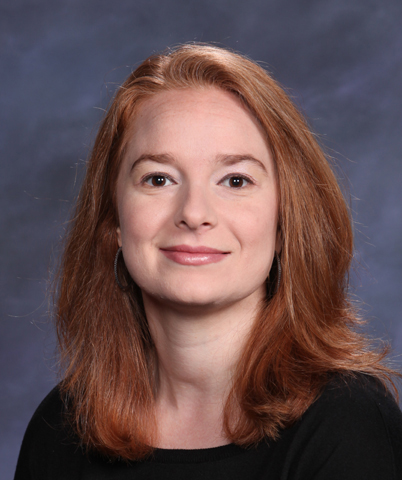